We use cookies on this site to improve how it looks and performs. For more information please visit our Cookies page.

We are sorry to announce that Charles Spencer has decided to cancel his event.

The Box Office will contact all customers with bookings to issue refunds.

Charles Spencer The White Ship Written to commemorate the 900th anniversary of the shipwreck, best-selling author Charles Spencer evokes the harsh and brutal story of the Normans from Conquest to Anarchy.

With their heir dead, a civil war of untold violence erupted, a game of thrones which saw families turned in on each other with English and Norman barons, rebellious Welsh princes and the Scottish king all playing a part in a bloody, desperate scrum for power.

Charles Spencer was a reporter on NBC’s Today show from 1986 until 1995, and is the author of seven books, including two Sunday Times bestsellers - Blenheim: Battle for Europe (shortlisted for History Book of the Year, National Book Awards), Killers of the King: The Men Who Dared to Execute Charles I - and To Catch a King: Charles II’s Great Escape. 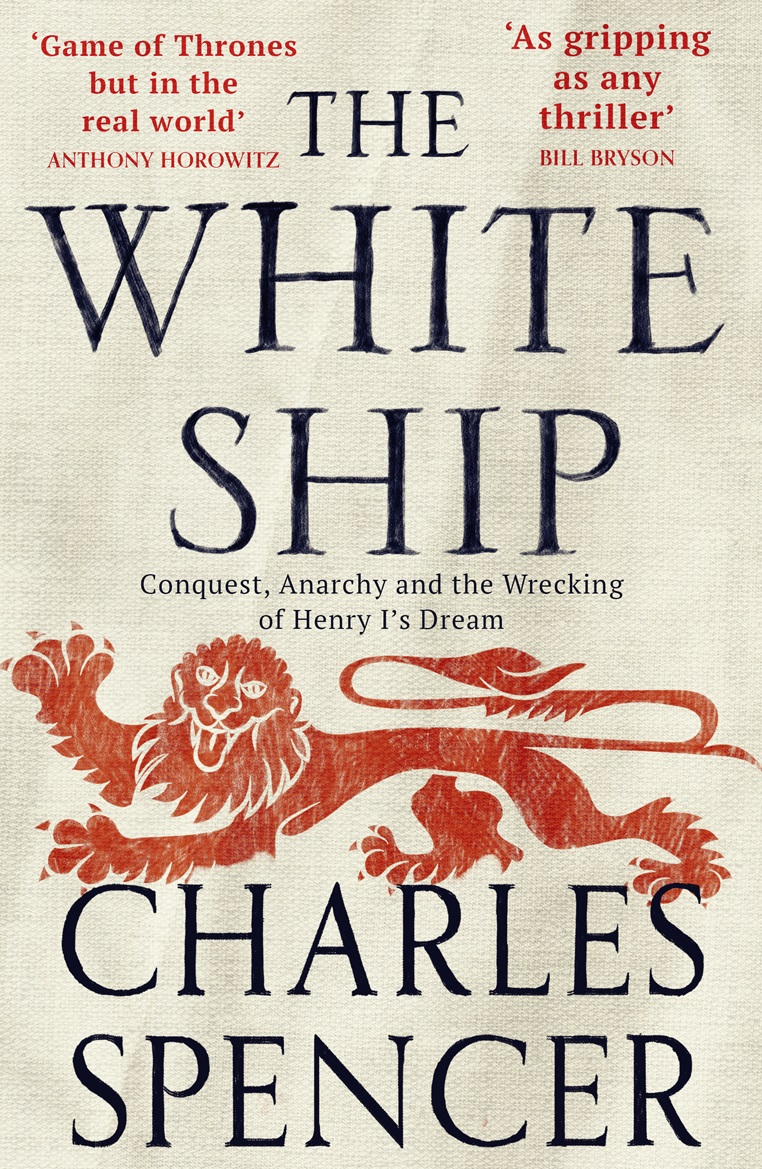 A £1 ticket levy is included in all stated ticket prices.